Education is central for developing, disseminating and valorising knowledge and innovation, for building innovative pedagogies, as well as nurturing talents.

Catch up with the outcomes

The Education and Innovation Summit is over, but you can 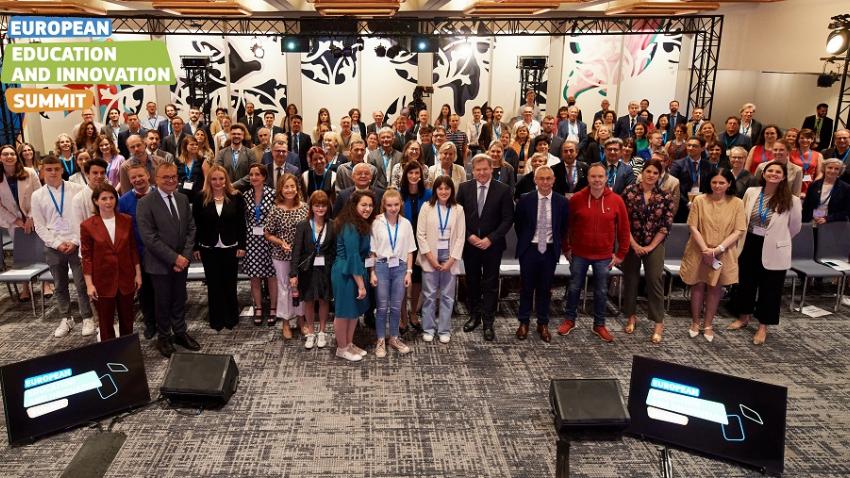 These exchanges will provide input to the implementation and further development of innovation actions under the European Strategy for Universities and the upcoming Innovation Agenda.

The Education and Innovation Summit will bring together

The Summit will offer a unique opportunity for participants to share their views on education and innovation with European policy-makers and to contribute actively to shaping future European action.

Programme and speakers are subject to change.

Commission Communication on a European strategy for universities
English (PDF - 430.31 KB - 17 pages)
Other languages (1) Download
Council Recommendation on building bridges for effective European higher education cooperation
File hosted on EUR-Lex
Go to website
Council conclusions on a European strategy empowering higher education institutions for the future of Europe
File hosted on Council of the European Union
Go to website
See all events
Want to give your feedback about this page?
Please reply to all mandatory questions