The 5th European Education Summit puts youth and education centre stage, giving our bright young minds the opportunity to contribute to shaping the future direction of education and training in Europe.

Young people are the future of Europe and will play a central role in the twin green and digital transitions of our societies.

To do so, it is essential that European education and training systems can adapt to allow all young people to develop the skills and competencies they need to thrive and innovate. 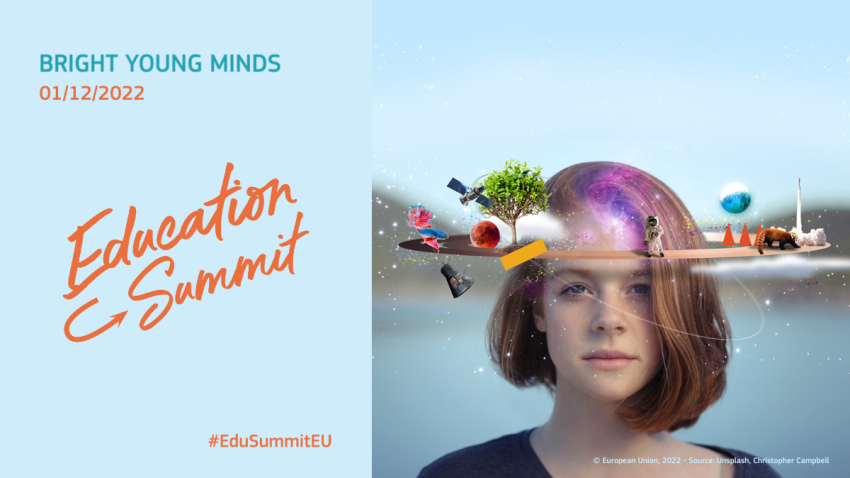 This year’s Summit will address questions such as 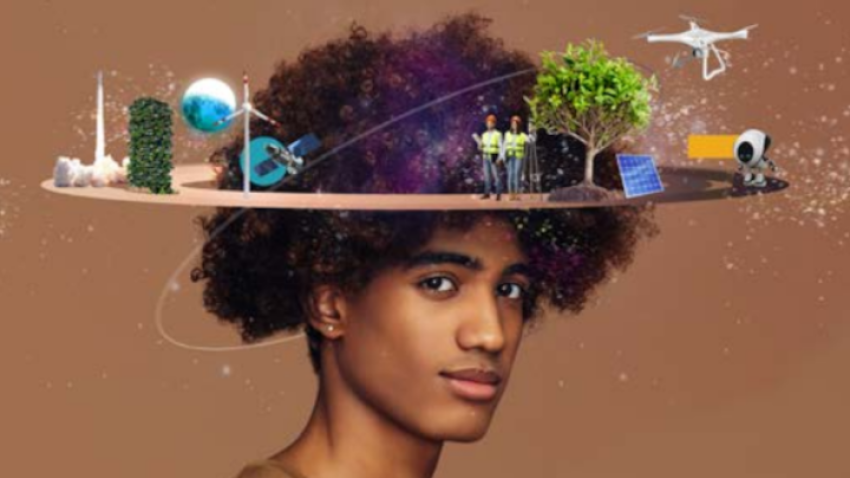 Youth representatives and members of the education and training community from across the European Union (EU) will discuss ideas and best practices in answer to these questions and more.

Together, they will bring new perspectives, innovative solutions and creative approaches to help make the European Education Area a reality.

This page will be regularly updated on the run-up to the event – stay tuned for more!

Choose which sessions you want to watch via the streaming channels below. You can find the timings, full titles and speaker details for each session under the programme.

Join in the discussions by going to slido.com and entering the hashtag #EduSummitEU.

The programme and speakers will be updated regularly during the run-up to the event – stay tuned for more!

Registration will not be required to watch the live web streaming. The event will be held in English only.